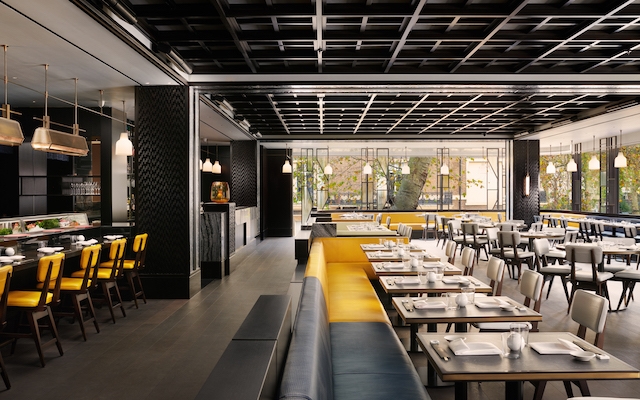 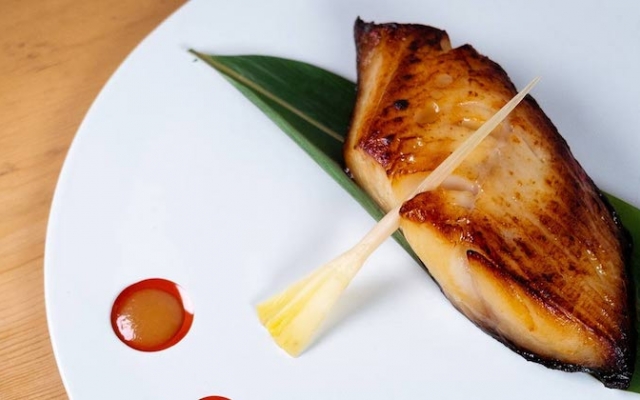 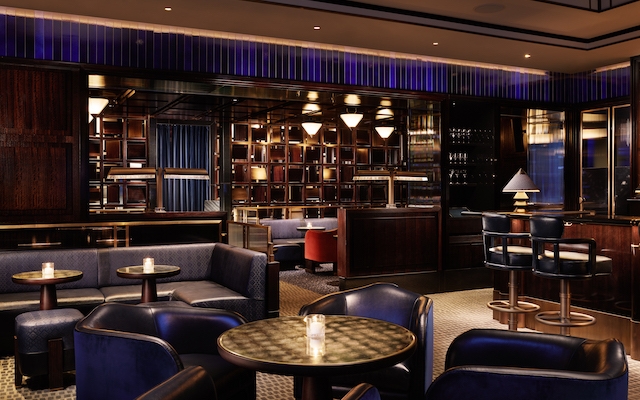 Both the hotel and restaurant’s look has been designed by David Collins Studio - blending modern luxury with minimalist Japanese tradition and brings to life signature philosophies from the iconic Nobu brand, showcasing traditional Japanese architectural details and use of natural materials. The contemporary, light-filled space – warmed by textural veneers and panelling that are a design nod to Japanese arts and crafts – hosts 192 diners, including an eight-seater sushi counter and a semi-private dining room. 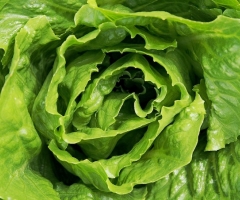 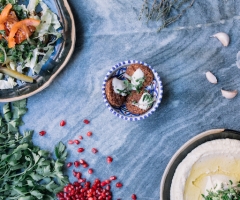 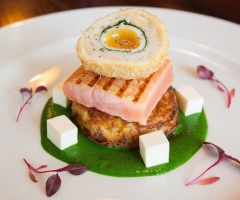 Only Food and Courses 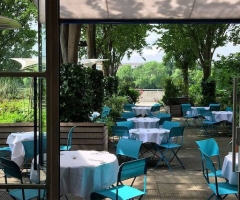