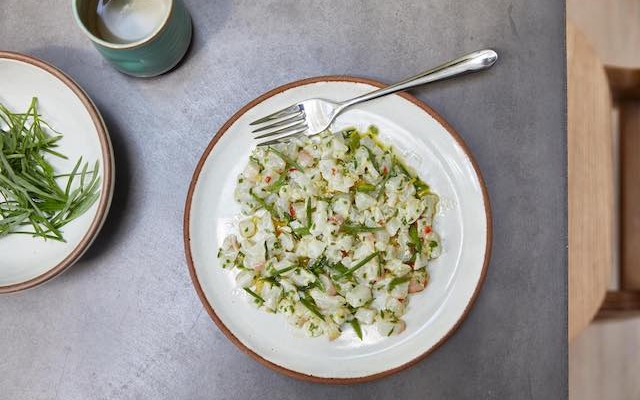 The chef-led fish shop, deli and seafood bar is heading to Haggerston from Chelsea's Pavilion Road.

A chef-led modern fishmonger and deli by day; a sit-in seafood and champagne bar by night from the co-founder of Bonnie Gull. Sourcing the freshest, highest quality fish and seafood from regional markets around the UK as well as direct from fishermen. Whilst the focus is on British day-boat catch, the shop (named from the Iris Murdoch’s novel) also supplies occasional ‘special’ produce from overseas.

Transforming seamlessly into a dine-in format by night where diners have the chance to sit at the oyster bar and watch the chefs in action. Daily changing menus made up of the day’s catch include small plates, bowls and shellfish platters. A carefully selected list of grower champagnes and wines are available by the glass - all overseen by celebrated chef Leandro Carreira (formerly of Londrino and Lyles). The Haggerston outpost is housed in an East London Railway Arch - alongside Planque - another celebrated opening. 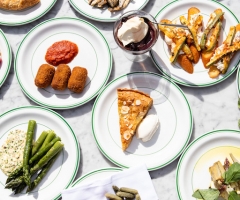 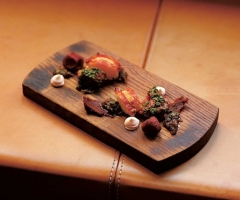 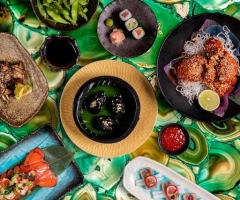 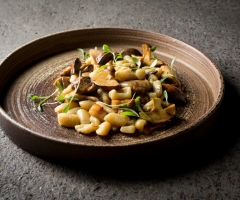