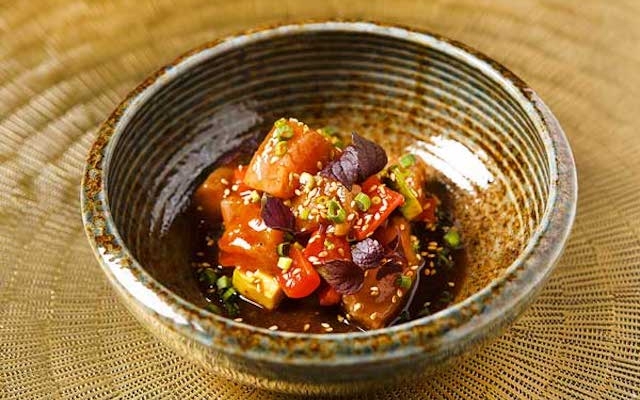 The Peruvian master chef brings his Paris based Peruvian eatery to the Côte d'Azur.

Featuring the acclaimed cuisine of chef Gastón Acurio and a menu exploring the authentic and diverse flavours of Peruvian gastronomy. This is his second Peruvian eatery in France (he has over 50 restaurants worldwide, including his flagship restaurant in Lima which has held a place on The World’s 50 Best Restaurants list since 2011), and sister restaurant to Manko Paris - in partnership with Moma Group. Nestled in the narrow Rue de Tisserands - the space was previously home to Napoléon - a popular French restaurant. 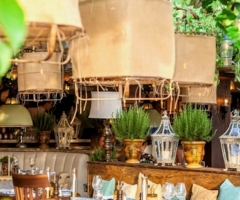 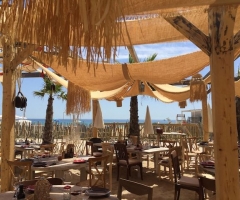 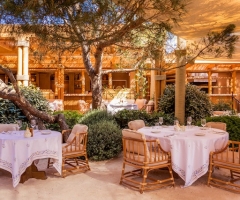 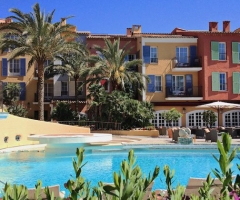