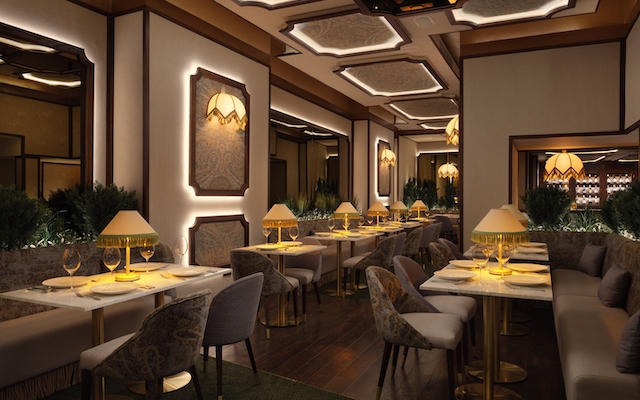 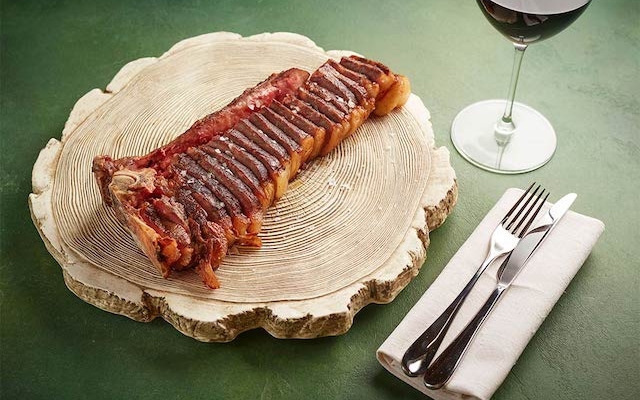 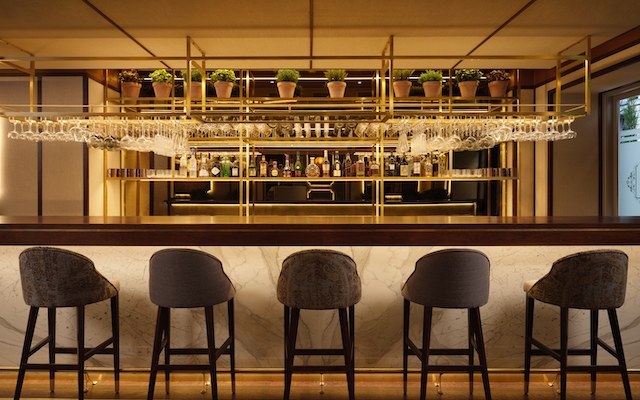 An ambitious and high-end Spanish restaurant focusing on cuisine from Spain's most famous regions.

El Norte references the villas of northern Spain frequented by wealthy Madrileños in its oak and stone interiors and olive colour scheme, while the menu features dishes from across the country, including Andalucia and Madrid. Expect "a sharing-style menu of traditional Spanish dishes with a modern and luxury twist”. 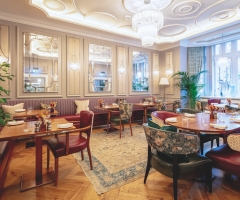 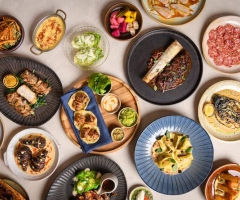 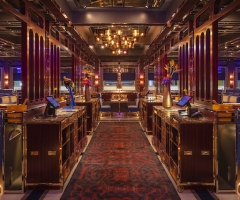 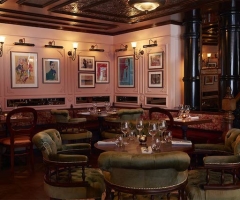