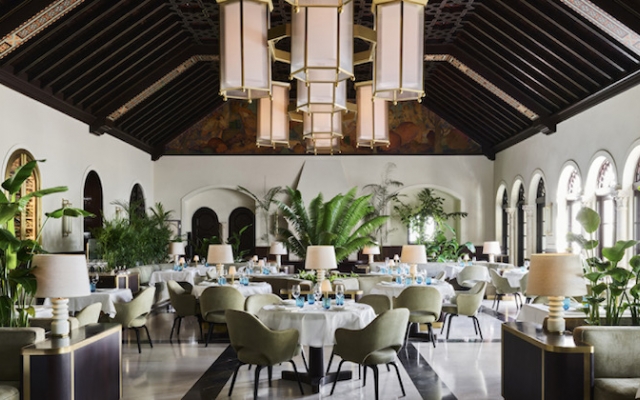 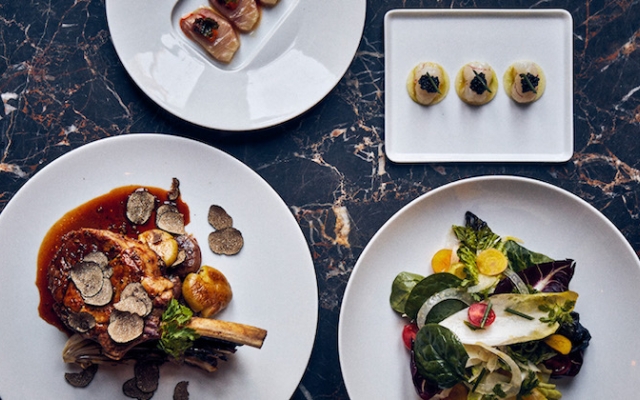 The Michelin-starred chef behind acclaimed restaurants such as Marea and Ai Fiori, is now overseeing the storied dining room with his soulful, flavorful interpretations of Italian cuisine.

White is regarded as one the best chefs for authentic coastal Italian food, despite the fact that he doesn’t have a drop of Italian blood and was born and raised in Wisconsin. The Michelin-starred has acclaimed Italian restaurants scattered throughout the world, including the two-Michelin-starred Marea and Ai Fiori (also Michelin rated) in New York, Al Molo in Hong Kong and most recently at Osteria Morini in Miami.

White is biw overseeing the Lido Restaurant, the storied dining room within The Surf Club. With its Mediterranean revival-style architecture, from the arched mahogany dining room and the ocean view Lido Terrace to the palm-fringed Champagne Bar, each space retains its soulful allure, with the glamour of The Surf Club’s early years still hanging in the air.

Expect a menu of simple yet well executed coastal Italian cuisine, which has won many accolades over the years, including two Michelin stars Lido’s menu includes langoustine, with cucumber and lemon oil, a ravioli stuffed with Maine lobster and scallops with wild mushrooms, brown butter and Balsamico. 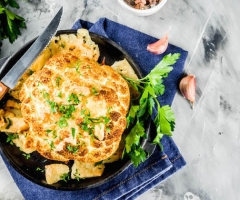 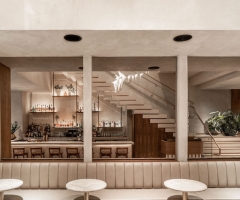 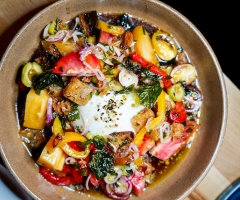 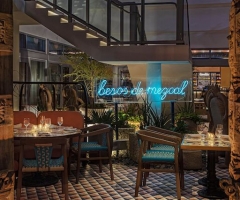