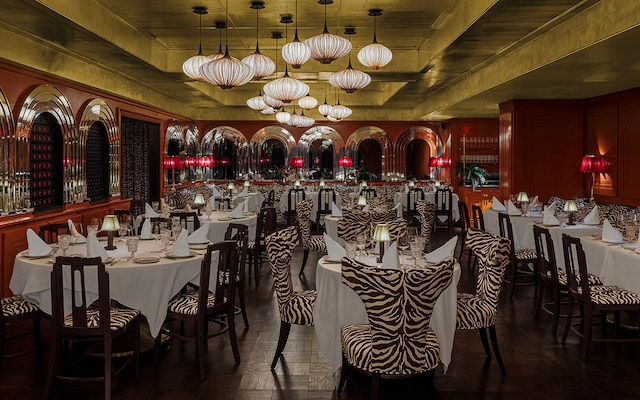 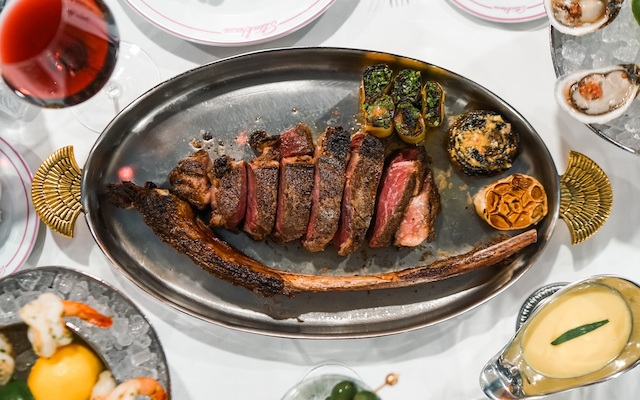 A playfully retro and lavishly glamorous take on the classic American steakhouse.

Located in the heart of Miami’s Brickell neighborhood, Dirty French is a glamorous take on an American steakhouse from Major Food Group - who are also behind Sadelle's in Coconut Grove and Carbone. Designed by the renowned and longtime collaborator Ken Fulk, the restaurant's design has been inspired by the inconic Maxim’s in Paris, a celebrated restaurant that legendary fashion designer Pierre Cardin ran for more than three decades. 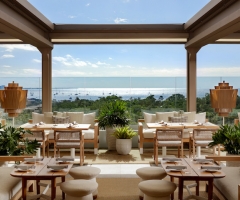 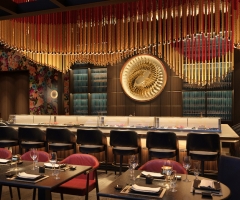 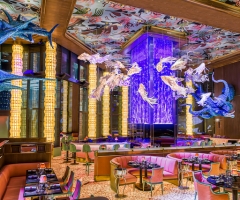 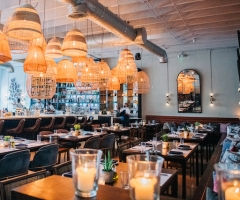