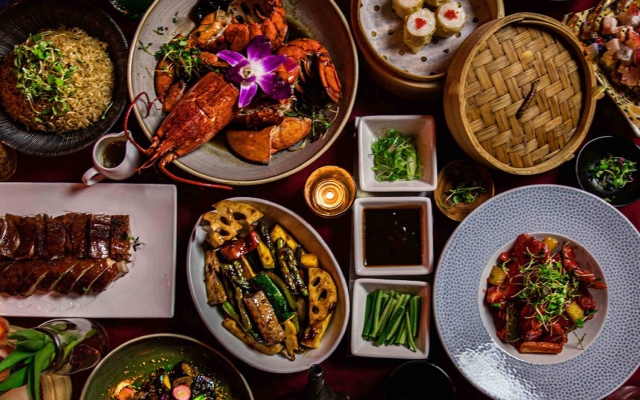 Dasha, The Dubai Chapter by Akira Back

The world-renowned Michelin-starred celebrity chef is already behind a highly-rated eponymously-titled Japanese restaurant in Dubai - and is set to open a second Dubai restaurant in DIFC’s Jumeirah Emirates Tower. Located on levels 50 and 51 - expect a high-end, stylish concept restaurant taking inspiration from modern Chinese cuisine as with the original outpost in Toronto.

Dine on flavourful, modern-Chinese plates with a healthy dose of Japanese influence. While it doesn't tie itself to a specific regional cuisine, the menu veers to recognizable classics like kung pao chicken, Mongolian-style steak, and Peking duck. 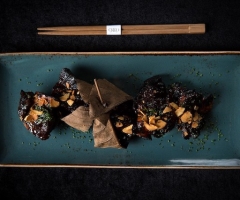 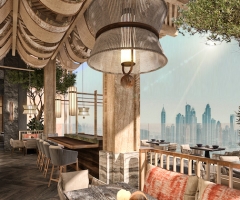 Nobu in The Royal Bridge Suite 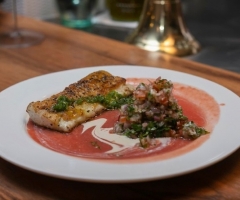 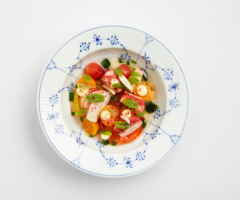 Studio Frantzén at Atlantis the Palm