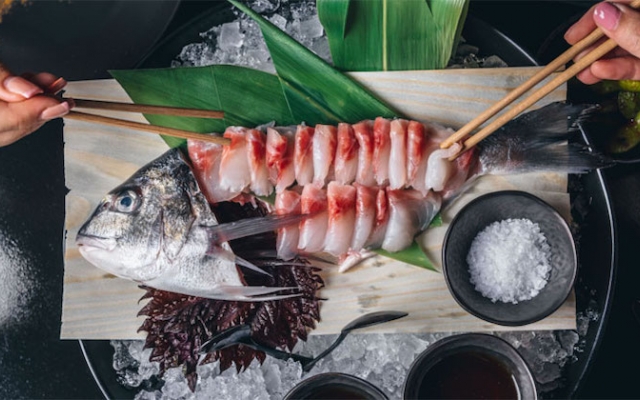 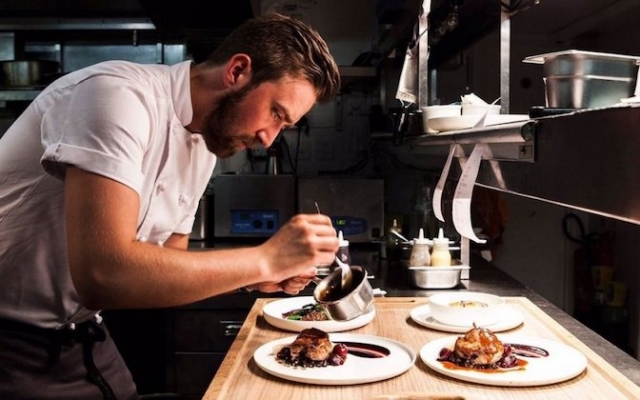 A much anticipated opening from chef Toby Burrowes and the Cream Group - also behind Restaurant Ours and The Windmill in Soho. Toby Burrowes recently left his role at Zuma London having also been Head Chef of Phil Howard's Michelin-starred Elystan Street restaurant in Chelsea.

This is his first standalone restaurant and replaces Michelin starred Spanish chef, David Muñoz Street XO restaurant in Mayfair - and named in reference to the Catalonian artist was one of the most important representatives of surrealism. Design-wise expect eclectic interiors featuring neons, vibrant colours and hand-painted murals alongside exposed brickwork. Also expect an opulent menu inspired by his travels around the world. It will be “very Mayfair and very over the top”, he said, “a really fun space” with “caviar everywhere”.

The show stopping sunken treasure chest -a visual extravaganza containing a kilogram of caviar surrounded by an array of nibbles including blinis, mini brioche buns, mini croissants and assortment of condiments. Priced at £3,000. 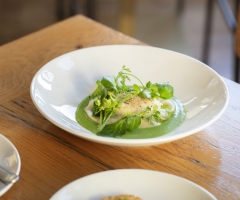 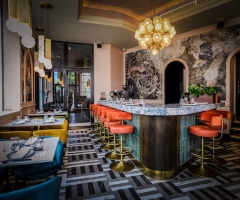 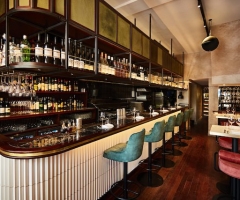