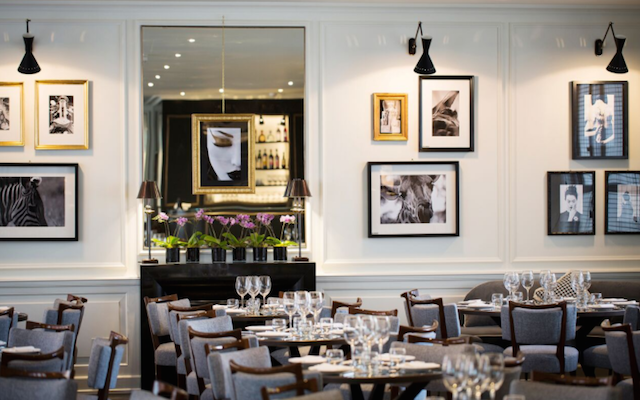 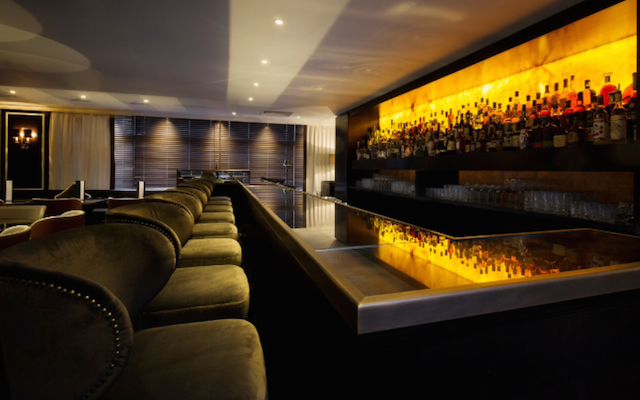 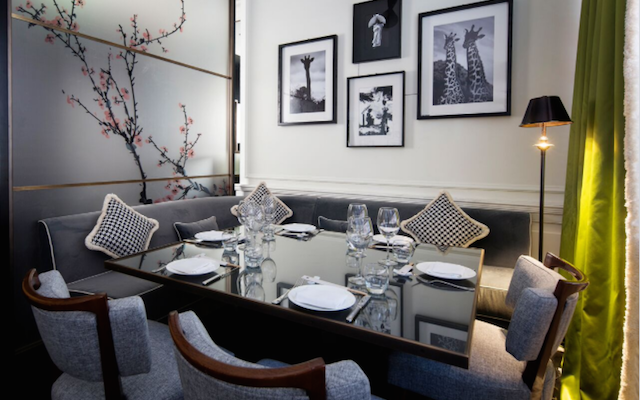 Charismatic and flamboyant businessman Flavio Briatore has expanded his business interests in London with the opening of an outpost of his Sumosan Twiga restaurant and nightclub...

The former Formula One boss (who started his career in restaurant management) already owns several international branches of Cipriani and is also behind the Billionaire Clubs as well as Lion in the Sun, a holiday resort in Kenya.

The restaurant (open for lunch and dinner) comprises of a lounge for up to 150 guests on one floor, and a restaurant and bar accommodating approximately 180 covers across two levels. The Sumosan Twiga kitchen sees two head chefs at its helm, with Ferdinando Palomba looking after Italian fare, whilst Konstantin Tskhay serve Sumosan’s Japanese cuisine. The menu also sees established favourites and new creations from Sumosan sit alongside timeless Italian classic dishes by Palomba.

Housed at 165 Sloane Street, the spacious interiors have been designed by Michele Bonan. In this elegant yet striking space, the simple monochromatic entrance gives way to a contemporary restaurant incorporating a subtle amalgamation of Asian and European design references. Think black and bronze accents offsets classic European stucco and wooden boiserie, while dark wood and alabaster creates a relaxed and muted space in the upstairs bar.

Twiga originally opened in Monaco in 2014 (taking over the former Life Club at Portier), near to his Cipriani outpost - having already been operating for several seasons in Versilla, Tuscany. Since 2015 - Sumosan, the award-winning contemporary Japanese restaurant group (with outposts in London, Moscow & Kiev), took over the kitchens and now serves up modern Japanese cuisine - until the restaurant turns into a nightclub - with dance shows and live entertainment.

Taking the Sumosan Twiga experience in to the night, the restaurant’s underground lounge is inspired by the Twiga Late Night Lounge born in Monaco by Briatore’s ‘Billionaire Life’ hospitality brand. The London lounge, an intimate space designed with references to Briatore’s love affair with Africa, regularly hosts bespoke events as part of its private events’ schedule. 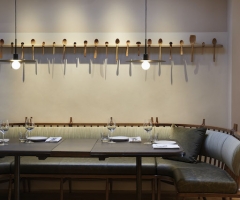 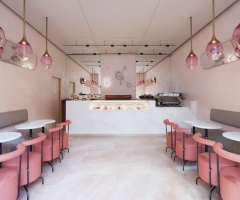 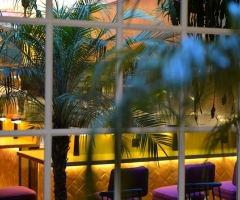 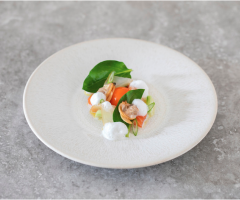