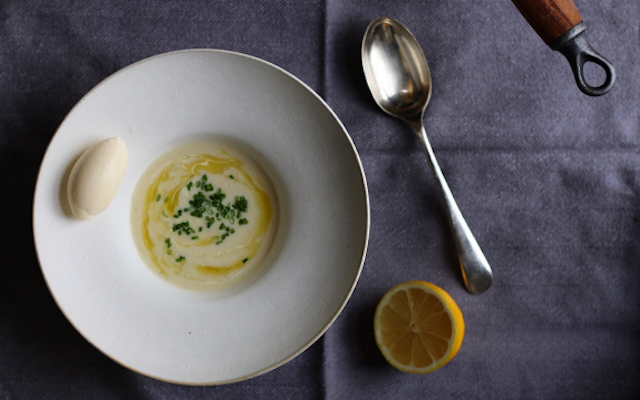 One of London’s most raved about pop-up supper clubs has found a new permanent home in East London.

The Water House Project first opened as a permanent site at the start of the last year - and is now moving to a space beside Regent’s Canal in Bethnal Green, having evolved from a popular supper club by the former Galvin La Chapelle chef Gabriel Waterhouse, which he ran at his own home.

After years of cooking in London’s Michelin-starred kitchens he yearned for a less structured environment – what he calls ‘social fine dining’. Expect an earthy, stripped-back place, with an open kitchen, communal tables and super club atmosphere.

The nine-course tasting menu, which changes monthly, takes cues from Nordic cuisine, with a focus on seasonal vegetables. Dinner is priced at £99 per person, including food and wine pairings.
Check back for updates. 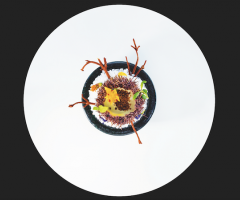 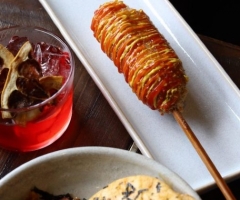 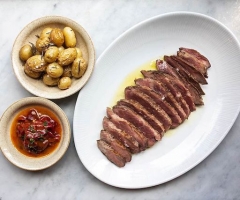 José Pizarro at The Royal Academy of Arts 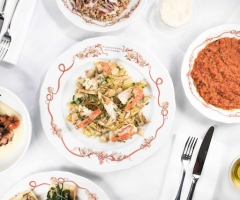