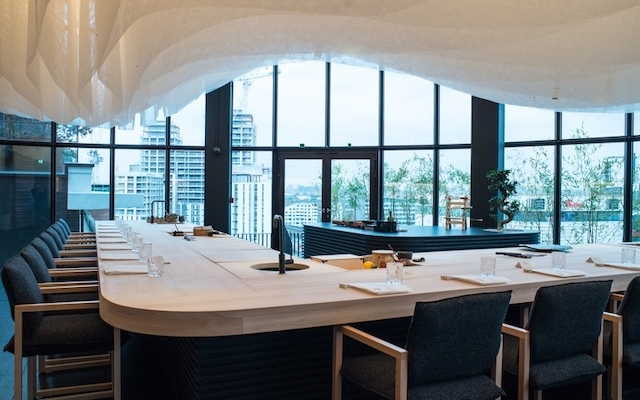 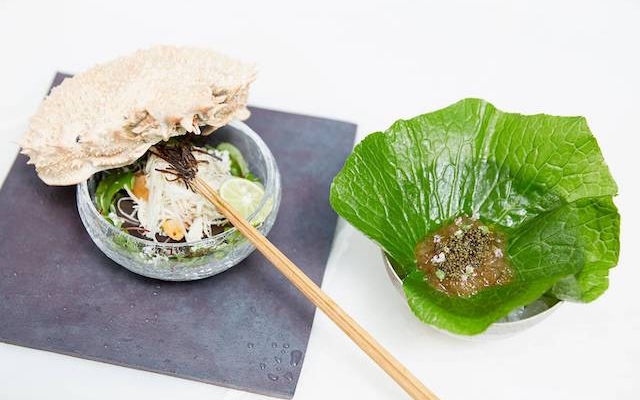 Endo at the Rotunda

Master sushi chef Endo Kazutoshi has honed his craft for more than 20 years as well as being a third-generation sushi master – with credentials that include a spell at El Bulli and acting as executive sushi chef for the Zuma group of restaurants.

Endo Kazutoshi is said to be the chef Heston Blumenthal calls when he wants sushi. Born in Yokohama, Kazutoshi left Japan to experience other cultures, in turn undertaking an apprenticeship at the famed El Bulli, gaining a different perspective to traditional Japanese food which he has expanded upon throughout his career. Most recently he has been involved with the opening of IchiBuns - the new Japanese-inspired dining concept.

Located at the site of the former BBC Media Village in London’s White City, the circular rooftop 18-seater bar in the Rotunda is a self-contained annex spread across two floors which used to house a BBC discotheque for staff. The stand-alone cylindrical space resting on top of the BBC Helios building, has expansive views over West London and features a two-hundred-year-old Hinoki wood sushi counter – sourced from the mythical forests of Tochigi.

Endo at the Rotunda offers two seasonal Omakase options for dinner (from £150) and lunch, supplemented by an à la carte menu. 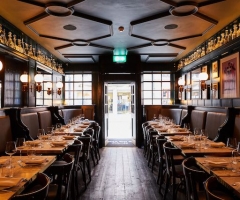 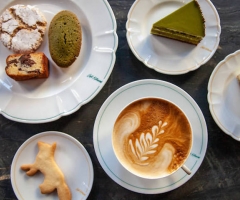 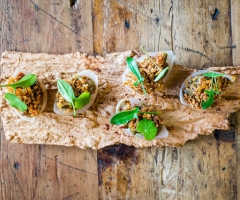