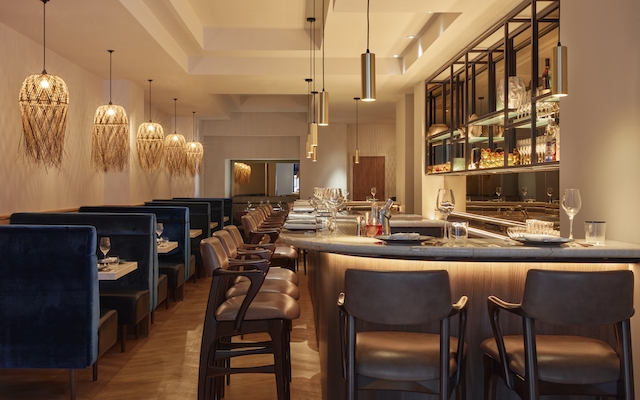 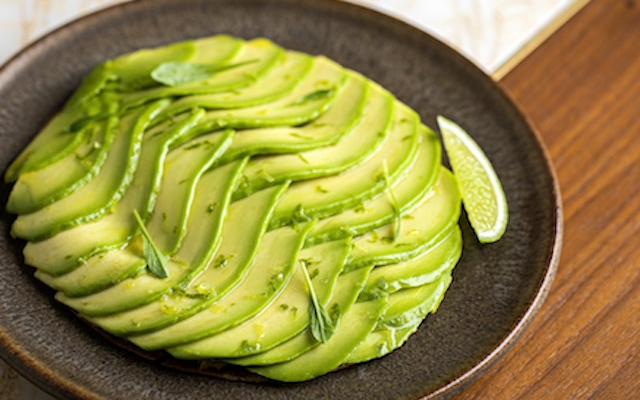 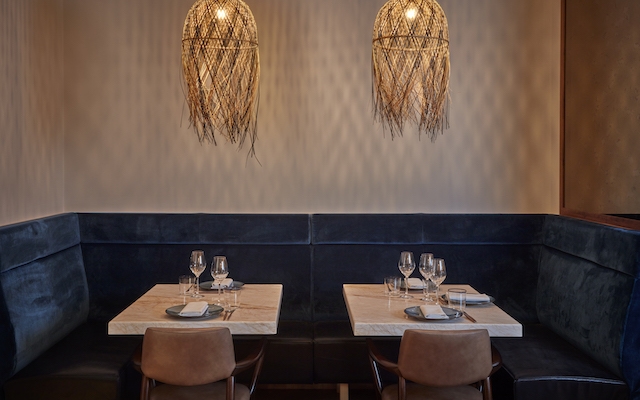 The Top French Chef has made his London debut with the opening of a version of his Paris restaurant Bar des Prés.

It's the first international launch for the French celebrity chef, who held a Michelin star at his Paris restaurant Le Quinzième for eight years until it closed in 2020. His 100-cover London opening (replacing Indian accent) is spread across two floors on Mayfair's Albemarle Street, with counter dining on both levels.

It's an "evolved" version of Bar des Prés, which launched in the Saint-Germain-des-Prés area of Paris in 2016. While the original restaurant focused on raw food, the London menu draws inspiration from both French and East Asian cuisines with dishes such as crunchy crab galette; madras curried crab with avocado; and satay fillet steak. 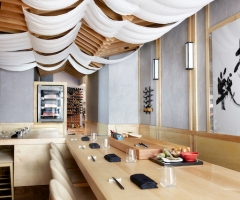 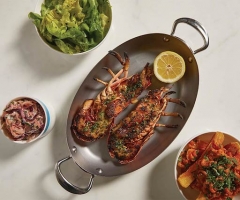 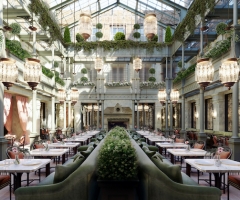 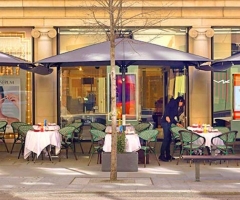