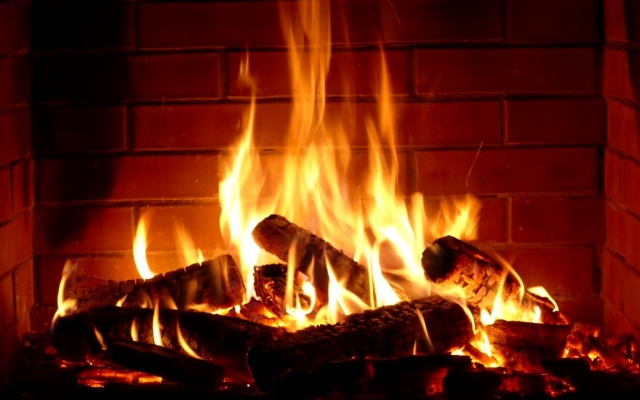 It's cold out there. U need to cozy up to a warm fire and escape these chillsome winter nights. Urbanologie tells U where to go...

The Lobby Bar at the Bowery Hotel

The Lobby Bar at the Bowery Hotel

One of the most fashionable hotel bars in the city, the atmosphere in the wood-panelled lobby of the Bowery is that of a seriously glamorous country house hotel, transported to the centre of NYC.

The NoMad Hotel has seriously upped the ante for glamorous drinking and dining in the old Garment District.

Lobby Bar at the Ludlow Hotel

Lobby Bar at the Ludlow Hotel

From the unstoppable Mario Carbone, Rich Torrisi and Jeff Zalaznick – three of the biggest players on the food and drink scene – this has has secured a place amongst New York's most serious drinking establishments.

Ralph Lauren's Polo Bar at the designer's flagship shop near Central Park is now open, his third restaurant after the supremely popular Polo Bars in Paris and Chicago. 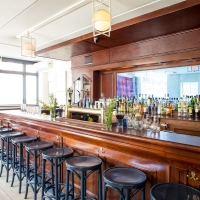 Three men behind some of the borough’s most successful spots teamed up to create Grand Army, an incredible oyster bar and cocktail lounge in Boerum Hill. 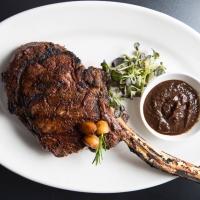 We’re talking steak and caviar, and champagne and cocktails - this new opulent uptown steakhouse is the spot for a serious Christmas blowout. 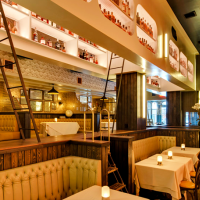 A jazz-filled playhouse, with an impression collection of rum, gin, and agave from the guys behind the Flatiron Room. 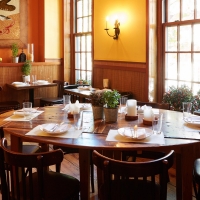 After a resounding success with Cosme, celebrated Mexican chef Enrique Olvera's casual eatery in NoHo is just as much of a hit. 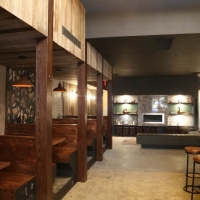 Like a 1960s-chic lodge, this is two floors of comfortable drinking space in Chelsea with a side of awesome wallpaper. 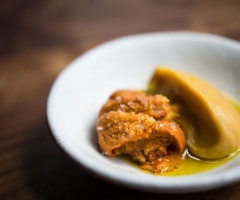 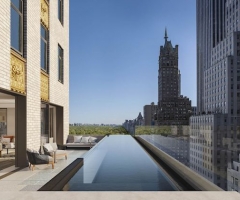 The Most Anticipated Hotel Openings in New York, 2020 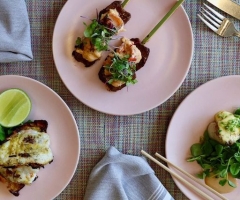