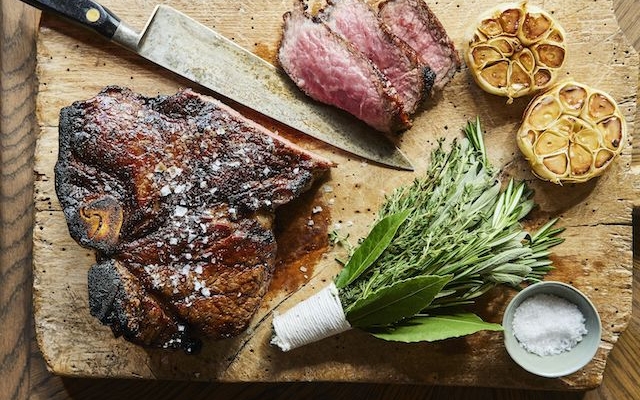 Urbanologie brings you New York's best new restaurant openings that emerged since the end of lockdown... 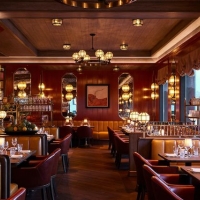 A stylish Italian Chophouse from the James Beard award-winning chef and restaurateur. 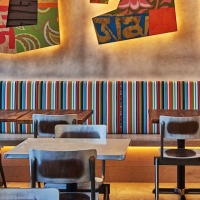 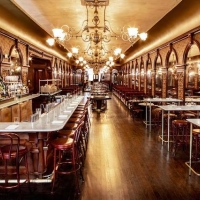 One of New York's most storied restaurants reopens with a menu straight out of the Gilded Age. 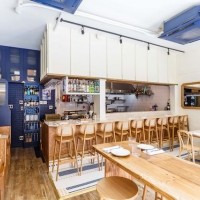 Following a successful series of pop-ups, the modern British restaurant returns with a permanent home in the West Village. 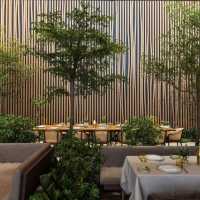 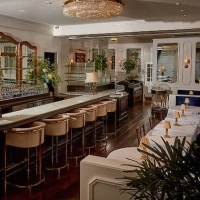 The iconic New York steakhouse, by the meat-obsessed ‘badass’ chef Angie Mar, is moving next door - with a new name and new menu. 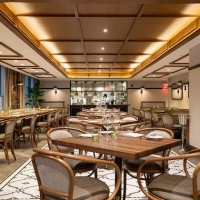 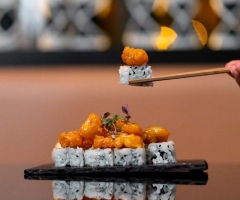 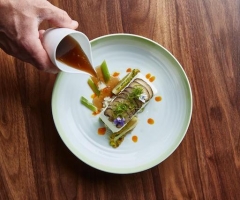 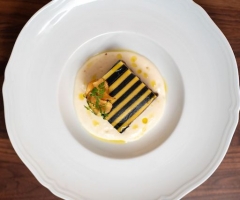 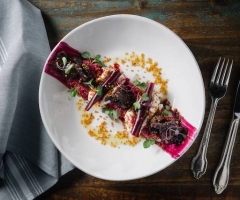