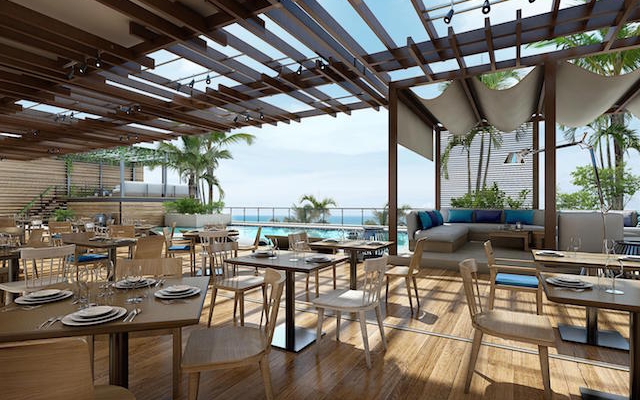 Located on the sixth floor of Mandarin Oriental Jumeira, Tasca is a restaurant from acclaimed chef José Avillez.

Named after the Portuguese word for tavern, Tasca is José Avillez’s first international opening, following on behind the Michelin-starred Belcanto as well as his other celebrated ventures in Portugal.

Serving traditional Portuguese dishes with a contemporary twist, Tasca’s menu bursts with character and flavour. Complementing the menu is a wine list with the largest selection of Portuguese wines in Dubai as well as an array of craft cocktails.

Boasting spectacular views over Dubai’s glittering skyline on one side and the Arabian Gulf on the other, the restaurant offers both indoor and outdoor dining on a terrace with infinity pool overlooking the Gulf.

A taste of Portugal 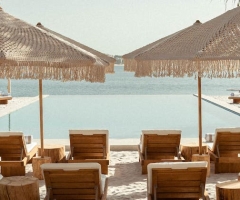 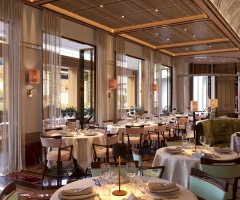 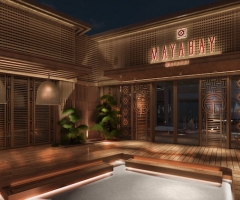 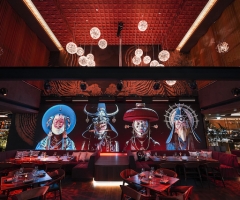