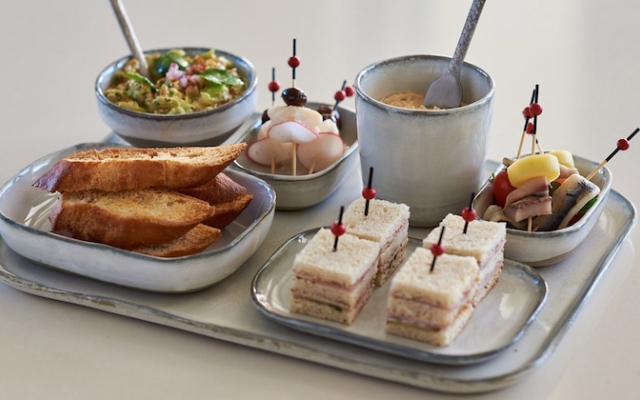 Mada One at One Monte-Carlo

Housed in the One Monte-Carlo district, the 'snackonomie' concept eaterie derives its name from “Madame” and the old name for Martinique, “Madininia” - the chefs country of origin. Expect high quality dishes served from healthly breakfasts to pre-dinner snacks - perfect for takeaway or to eat in on bento trays. Signature dishes include an innovative new cake called “Le Munegu”, a fusion of brioche and panettone redolent of Monaco and the Mediterranean. A delicatessen also sells “souvenir” items and ingredients used in the kitchen. Open from 8am to 8pm. 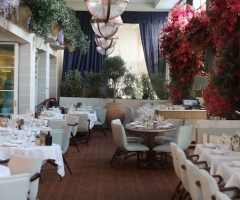 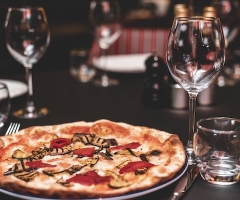 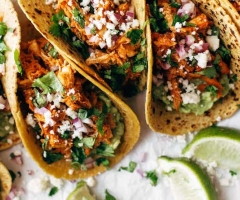 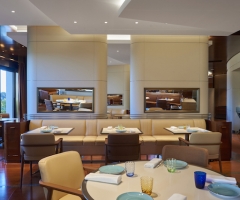