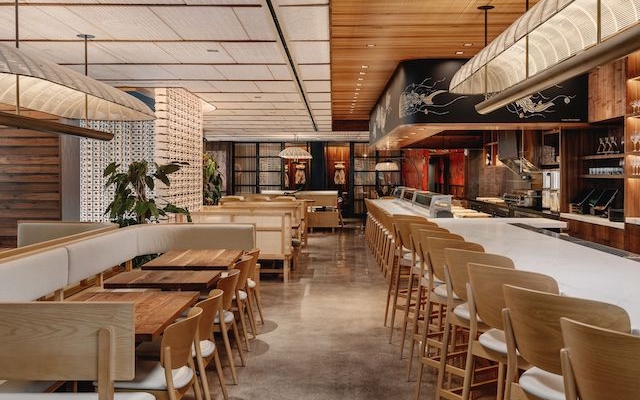 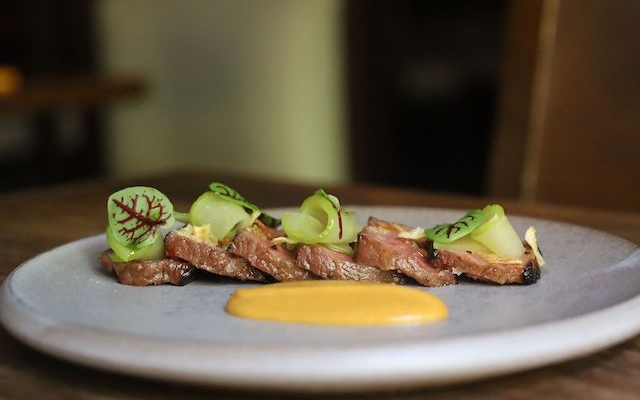 Award-winning Chef Tyson Cole put Austin firmly on the gatronomic map when he opened Uchi in 2003. Translated from the Japanese word “house,” the original Uchi is located in a former bungalow, and since expanded to other cities including Denver and Dallas. The James Beard Award-winning chef Cole is known for his unique non-traditional take on Japanese cuisine (with small plates such as mackerel with potato-milk jam and green apple & smoked bonito with watermelon radish) as well as serving up authentic Japanese sushi.

Alongside the 'core' menu of signature rolls, sashimi, agemono (tempura), and yakimono (grilled items), diners are encouraged to experiment via three different types of omakase including: a ten-course chef's tasting menu and a six-course tasting that can also be tailored to vegetarians.

We recommend taking a seat at the the 14-seat sushi counter and watch the culinary team in action while intimately enjoying masterfully crafted sushi and sashimi. 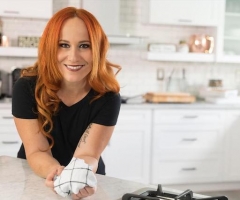 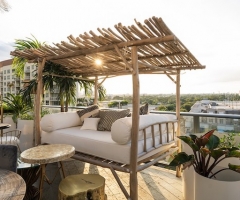 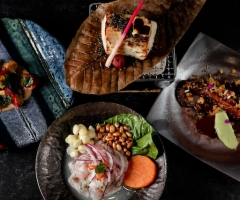 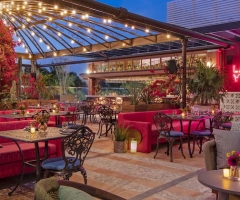