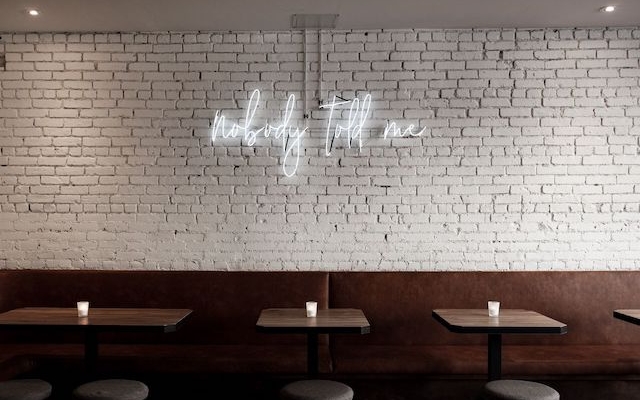 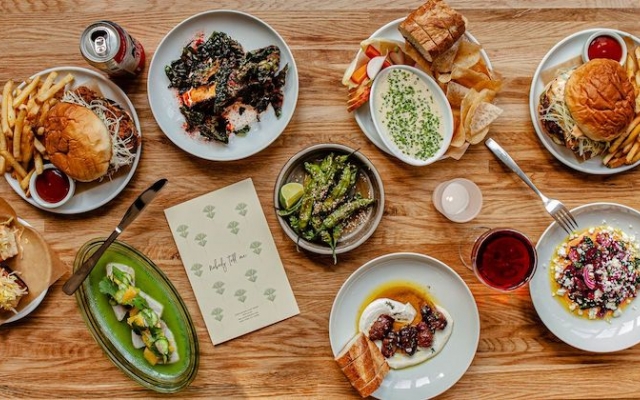 Where “lively” bar fare is as much the order of the day as the playful cocktails.

After running the helm at Michelin-starred Dovetail in the Upper West Side, chef Pfannerstill brings his playful touch to a modern take on bar food at Nobody Told Me. A deep appreciation for vegetables shapes the menu, with dishes such as chrushed beets with sesame seed tahini and BBQ cabbage with pickled yogurt & kale chips. Playful cockatils (and serves) - from twists on classics and original creations - come courtesy of Alberto Miranda, who was at Seamstress and In Good Company teams’ Belle Shoals in Williamsburg. Expect a casual, laid-back setting at this on-trend bar, just blocks south of Manhattan’s Columbia University. 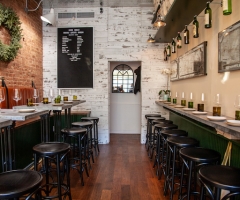 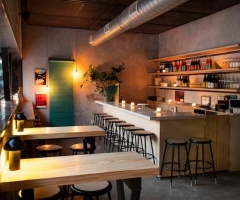 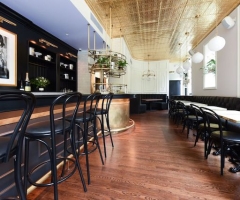 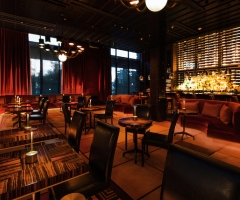