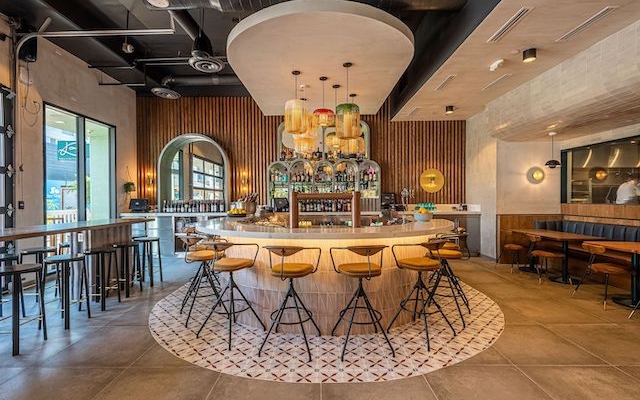 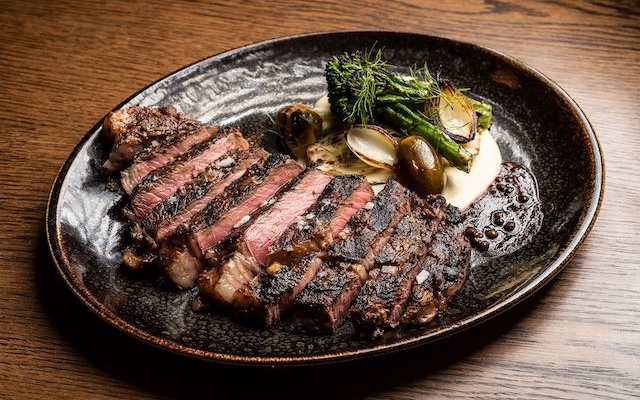 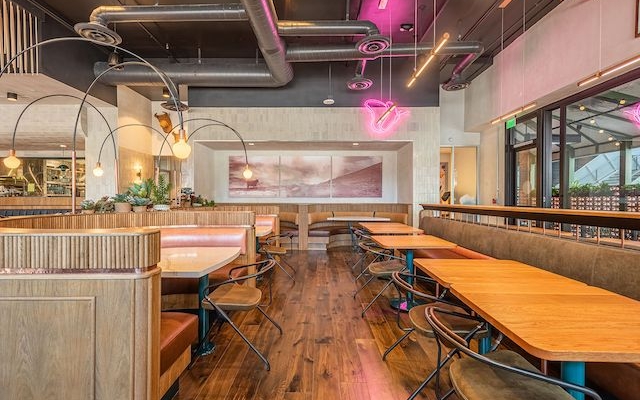 Alan and Heidi Jackson (formerly of Lemonade) have joined forces with chef Robbie Nowlin, formerly at Otium in Downtown Los Angeles, to open this West Coast-inspired restaurant in L.A.'s Playa Vista neighborhood. Described as a reimagined wood-fired steak house “with the longitude and latitude of California”, the huge space houses a large wood stone grill as well as a Josper oven.

The menu leans towards historic California and Baja cooking with ranch-inspired techniques, including ember cooking and spit-roasting - everything from humanely-raised ribs and roasts to carne asada. Starters include albondigas and hamachi aguachile, and the mesquite-grilled steaks are served with pinquito beans and quinoa corn salad. All washed down with wines from Chile, Argentina and Spain up through the Valle de Guadalupe in Mexico and into the Central Valley of California. 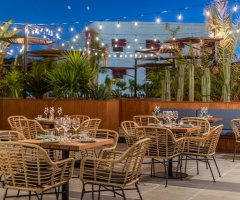 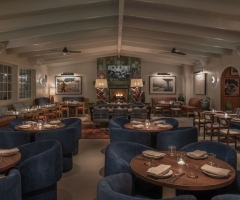 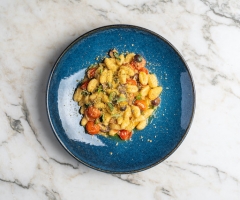 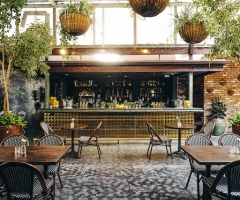