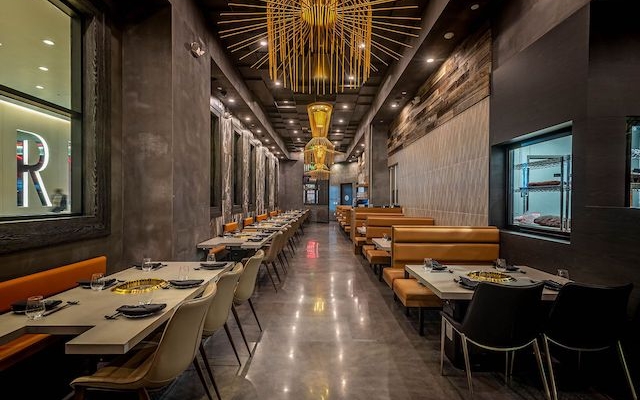 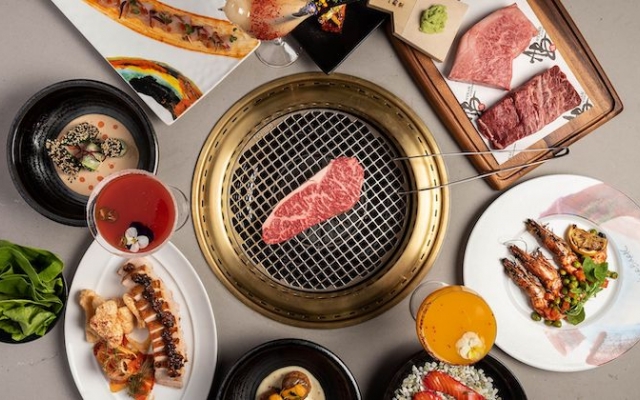 The adrenaline-fuelled, Michelin-starred, Korean culinary master has bought his culinary creativity, and blend of Japanese fare with Korean essence to LA's Beverly Center.

The Korean-American chef (a former professional snowboarder) has built up a successful empire of restaurants from Las Vegas to Jakarta and Toronto to Bangkok with his self-described menu of modern Japanese food with Korean accents -  derived from seasonal produce and artisanal ingredients. The Korean steakhouse concept, which debuted in Jakarta in 2017, has outlets slated for San Francisco, Dallas, and Boston.

This unique Korean-American barbeque concept features a “chamber” dedicated to dry-aging meat up to 120 days. Additionally, the menu also includes a vast selection of domestic and imported beef and homemade Korean-inspired salts and sauces to enhance the flavor and a selection of side dishes - Pacific shrimp with gochujang or uni-topped marinated shrimp over smoked sweet potato foam. Each table is equipped with smokeless charcoal grills so dinner can be cooked by diners themselves. 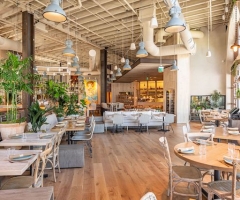 Girl and the Goat 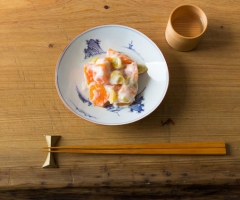 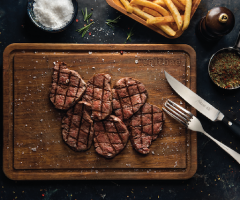 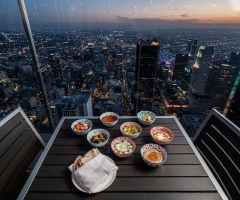 Vista Patio by 71 Above