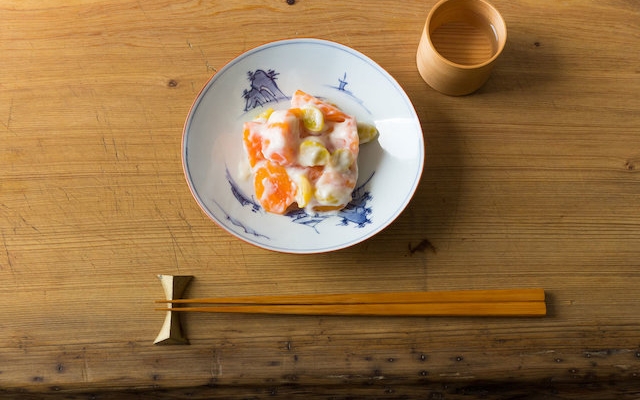 Imari focuses on traditional Japanese cuisine, known as “washoku”, a culmination of centuries of cooking practices in Japan. In 2013, it was designated a UNESCO Intangible Cultural Heritage, in recognition of the social customs that have been passed down in Japan for over a thousand years. Washoku is, at it’s heart, a simple preparation of rice and side dishes made with a variety of seasonal ingredients

Joining Schlosser in the kitchen is Japanese-taught Derek Wilcox, a Master Sushi Chef, who hails from the acclaimed Shoji in New York City and the three-Michelin-starred Kikunoi in the Japanese city of Kyoto. 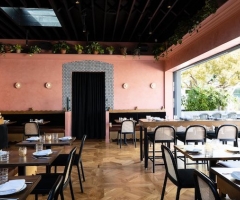 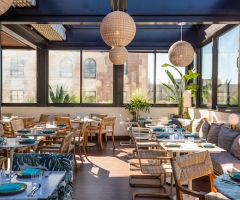 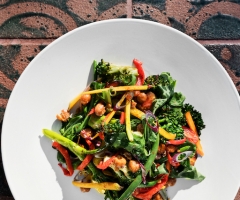 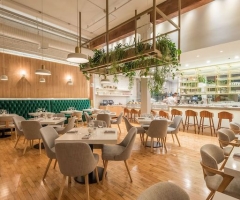