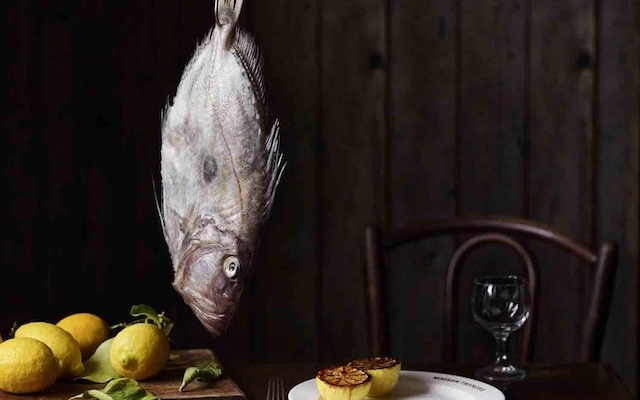 Urbanologie brings you London's best new restaurant openings that emerged since the end of lockdown... 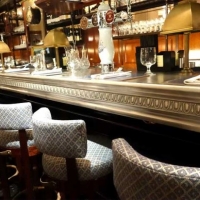 Prolific restaurateurs Chris Corbin and Jeremy King have re-opened their Islington restaurant as a Zedel-inspired brasserie.

One of Belgravia’s most famous buildings has been transformed into a landmark retail and dining destination. 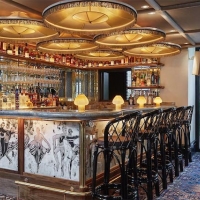 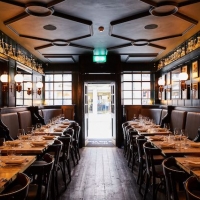 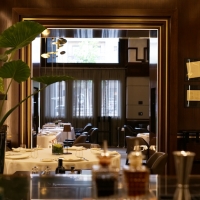 Milan's long-running, fine-dining trattoria has opened an outpost in Mayfair... 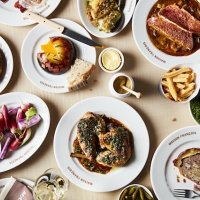 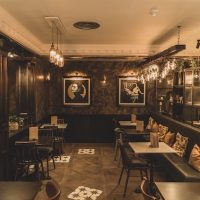 An affordable fine-dining restaurant concept, led by Scottish-Italian chef Nico Simeone, continue its run of openings with this London opening. 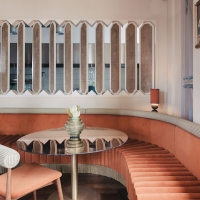 Following the success of its previous home in Maida Vale, Cha Cha has put down roots in a four-story corner building (with roof terrace) on Golborne Road, in partnership with London-based vintage-inspired clothing label Sister Jane. 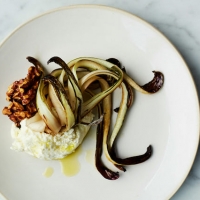 A casual neighbourhood Italian restaurant from a former Bancone chef serving simple dishes made with both Italian and UK produce. 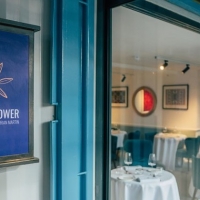 A modern take on fine dining - in a shipping container - and championing the best local and Irish produce. 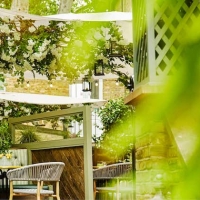 A secret garden and courtyard restaurant in the heart of Chelsea inspired by the English country garden... 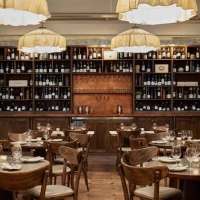 Rondo at The Hoxton Holborn

Rondo at The Hoxton Holborn

A neighbourhood restaurant with a focus on local seasonal ingredients and great wines from two former St. John alumni. 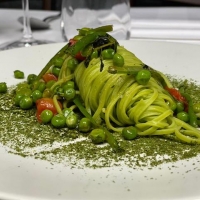 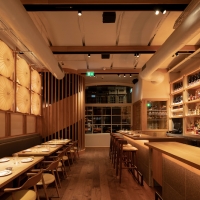 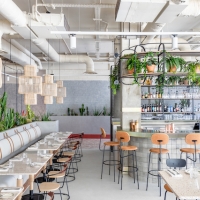 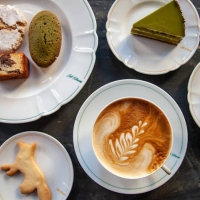 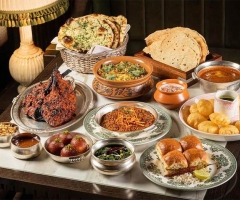 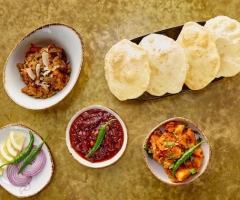 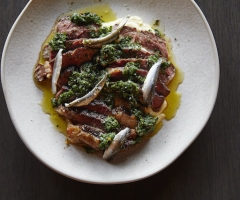 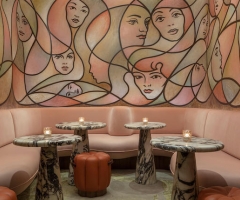 The Best Places In London To Drink When You're Not Drinking