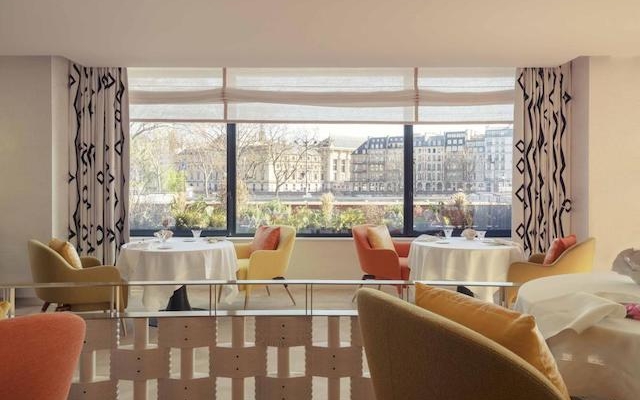 The acclaimed three-Michelin starred chef helms the kitchens of the signature gastronomic restaurant of the Cheval Blanc Paris.

The first-floor seasonal Mediterranean gastronomic restaurant (with a sizeable terrace) of the Cheval Blanc Paris sees three Michelin starred chef Arnaud Donckele at the helm, who is also the chef at the Vague d’Or in Cheval Blanc St-Tropez. Expect inventive dishes with exhilarating pairings and use of rare ingredients and local delicacies such as bonito belly with gambon consommé, Lambrusco and Chardonnay vinegar, chestnut honey and essence of citron.

Named the best chef in the world according to the Le Chef, Donckele trained by Michel Guérard and Alain Ducasse at the Restaurant Louis XV de Monaco and the restaurant Plaza Athénée in Paris and later worked with chef Jean-Louis Nomicos at the restaurant Lasserre in Paris. 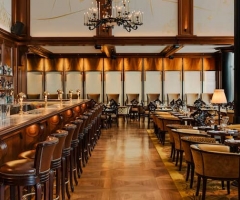 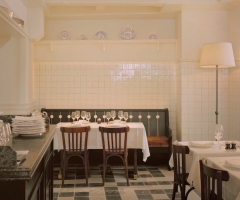 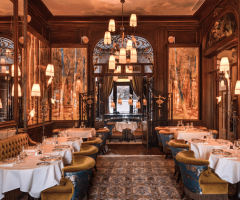 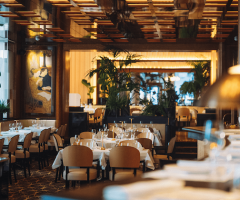