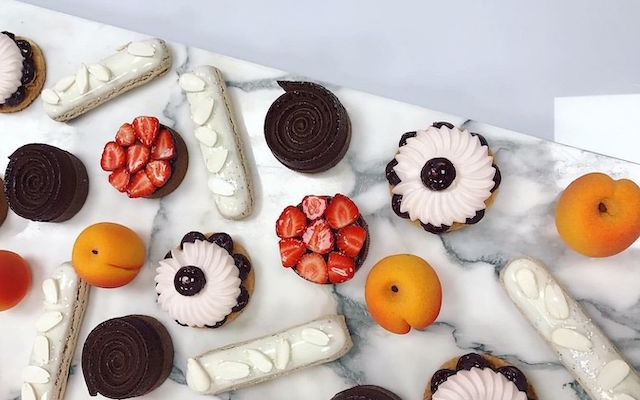 As one of the most talked-about pâtissiers and named The World's Best Pastry Chef in 2017, Cédric Grolet, is known worldwide (with over a-million-strong Instagram followers), for his visually-stunning confections and the mastermind behind legendary pastries and desserts at Le Meurice since 2012.

Grolet also led the opening of Le Meurice’s first pastry boutique in March 2018, where he showcased not only his trompe l’oeil fruits, but also unique takes on classic French desserts and other creative pastries. Expect more of the same at his first shop and team (replacing Jeffrey Cagnes’s pastry shop) on Avenue de l’Opéra. 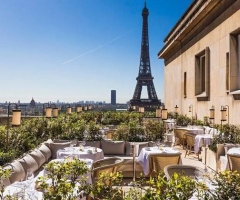 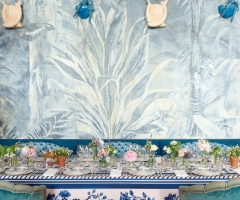 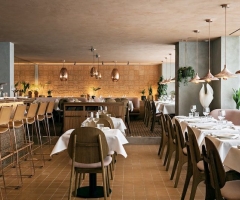 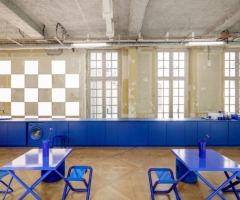