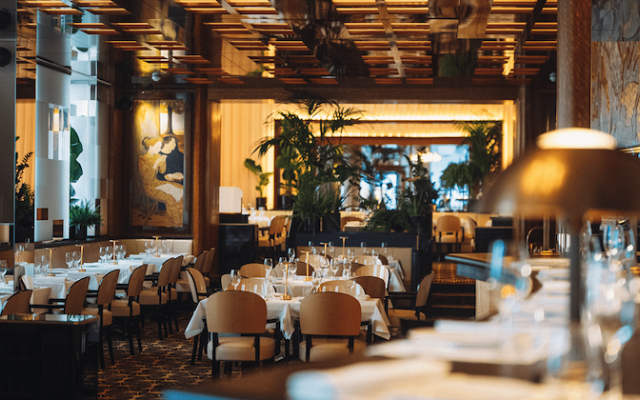 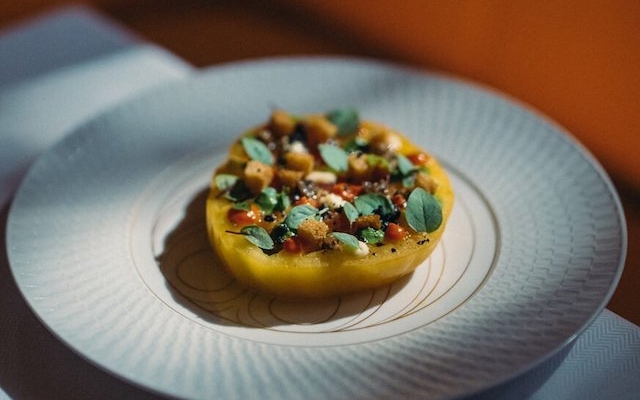 Imbert succeeds the multi-starred chef Alain Ducasse, after 20 years overeeing the restaurants of the Plaza Athénée.

The winner of the French edition of “Top Chef” in 2012, Imbert runs several restaurants, including Mamie par Jean Imbert in Paris, which specializes in recipes gleaned from his grandmother as well as ventures with musician Pharrell Williams: Swan in Miami, and To Share in Saint-Tropez. Imbert is an advocate of simplicity and subtlety, so expect authentic and traditional French cuisine - maybe with a little twist here and there. Such as a terrine of rabbit and pork served with pickled vegetables and a mellow vinaigrette and gratin of sea-bream filets on a bed of rice with baby spinach, mushrooms, and a beurre blanc sauce. 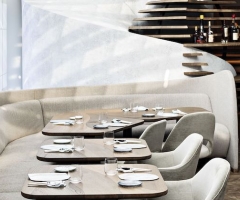 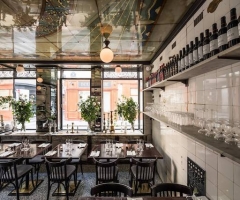 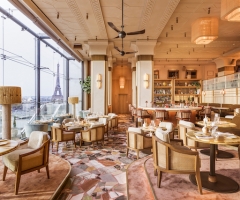 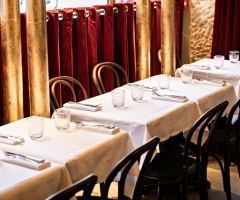