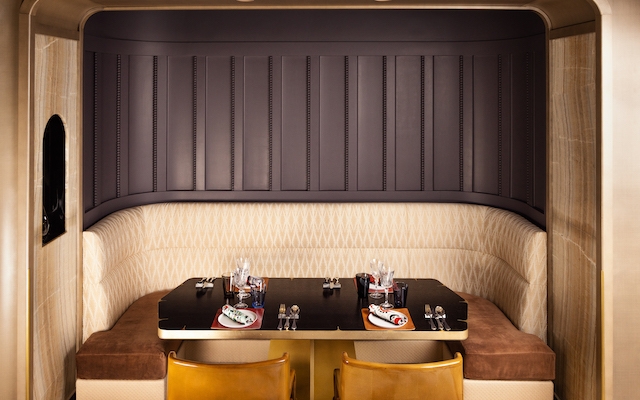 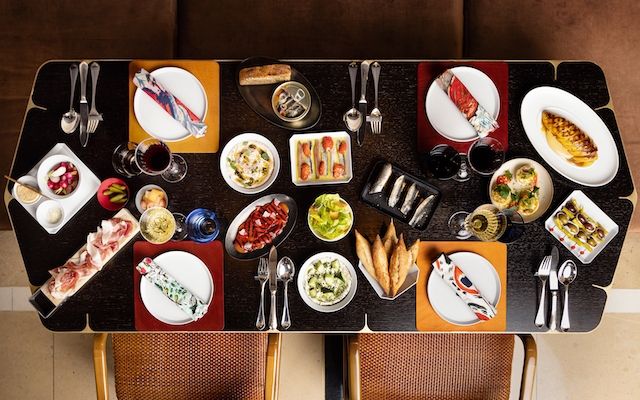 A fresh take on a French-style grill from the avant-garde chef, who's also behind Ultraviolet in Singapore.

Settled in Shanghai since 2015, this is the chef’s first menu creation in France and Europe since the 2000’s. Taking over the Brasserie d’Aumont, the space takes inspiration from traditional culinary institution - the hotel grill restaurant - but with a fresh new take. Stepping inside the revived dining room - expect a lively, urban dining room serving traditional and retro classics with a twist.

From the early beginnings of his career at Café Mosaic in Paris, Pairet has been known for his uniquely global and highly individualistic cooking style. In Shanghai, he currently owns three restaurants including Ultraviolet - the 3-Michelin star restaurant with a multi-sensory experience, which is also ranked among the “World's 50 Best Restaurants”. 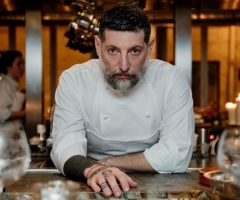 Boubalé at the Grand Mazarin 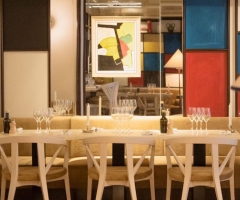 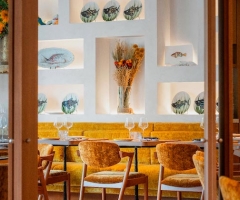 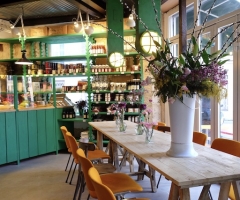