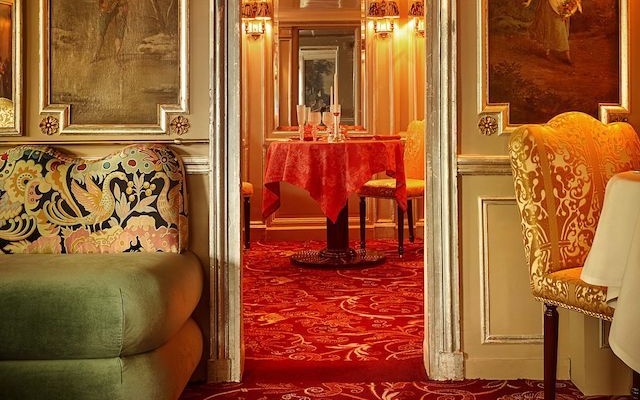 This celebrated restaurant has witnessed the city’s cultural zeitgeist since it was built by Monsieur Lefèvre, the king’s wine merchant, in 1766 but, it was only a century later, after Jules Lapérouse bought it and gave it his name, that it became Paris’ most celebrated restaurant. Now the venue has a second lease of life thanks to its acquisition by Benjamin Patou (Moma Group), and Antoine Arnault, the son of Bernard Arnault (LVMH).

For its 21st century renaissance, the restaurant is hoping to earn back its reputation as a gastronomic destination: Lapérouse was one of the first restaurants in the world to earn three Michelin stars back in 1933, a designation it held until 1969.
The menu is just as timeless as the décor. Chef Jean-Pierre Vigato (formerly of the Michelin-starred Apicius) oversees a menu of revisited French classics like frogs in garlic and parsley; pigeon served with foie gras and truffles; and whole roasted chicken followed by desserts by the famous pastry chef Christophe Michalak. 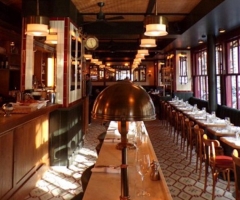 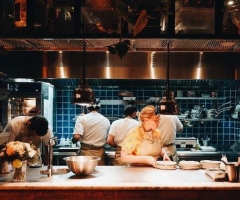 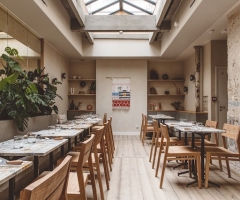 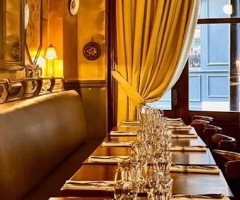